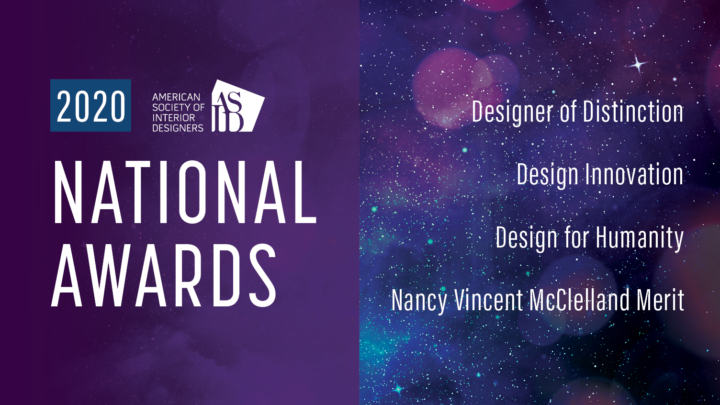 Open to the Public

The gala dinner in three courses will include an awards ceremony celebrating people and projects that exemplify the impact of design. ASID will present the 2020 ASID National Award winners in four categories: Designer of Distinction, Design for Humanity, Design Innovation, and the Nancy Vincent McClelland Merit award.

We will also honor the 2020 Outcome of Design Award winners whose forward-thinking projects measure the impact of design on the human experience through sustainable, humancentric, and socially-responsible design solutions. These projects represent the future, and the Outcome of Design Awards recognize the innovators leading the charge.

The Outcome of Design Awards are sponsored by Herman Miller, Mohawk Group, and media partner Metropolis. 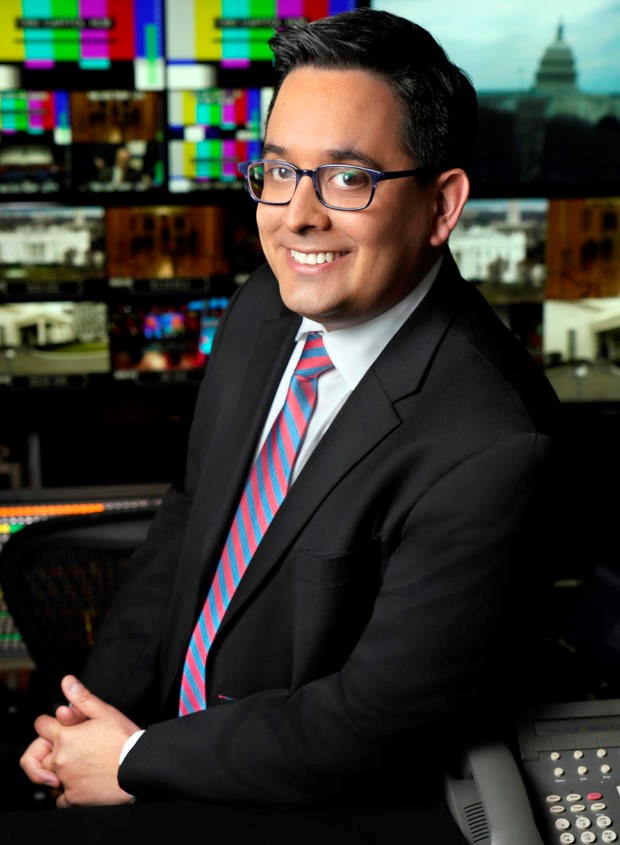 Ed O'Keefe is a CBS News political correspondent based in Washington, D.C. which he joined after spending 13 years at The Washington Post. Currently he covers the 2020 presidential campaign for all CBS News broadcasts and platforms.

Before joining CBS News, O'Keefe worked at The Washington Post covering congressional and presidential elections, Capitol Hill and federal agencies. He first joined CBS News as a contributor in 2017.

O'Keefe's coverage also included reporting on federal agencies and a range of policy issues, from the repeal of the Pentagon's "don't ask, don't tell" policy, to the decline of the U.S. Postal Service and cases of questionable government spending. He also briefly covered the war in Iraq.

O'Keefe is a member of the National Association of Hispanic Journalists. He is a graduate of American University and was born and raised in Delmar, N.Y.