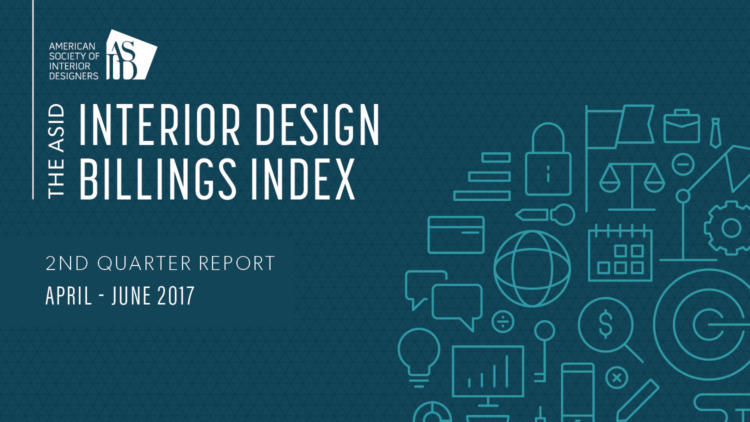 Positive billings growth for the interior design industry was reported in June with a score 58.8. Although four points lower than the March ASID IDBI score of 62.8, business conditions remain positive. The June index is weaker than its three-month moving average of 60.8, suggesting industry slowing, but still indicates positive revenue growth.

Design firms of all sizes enjoyed positive billings in June. Sole practitioner design firms reported a strong June IDBI score of 57.1, well above its three-month moving average and an indication of ongoing strength. Firms with two to nine employees reported an even stronger score of 63.

ASID firms in all regions report growth during the second quarter.

Design firms across the Midwest, Northeast, and West regions reported billing declines relative to March scores, suggesting softening of business conditions in those regions. Scores ranged from 50 in the Midwest to 57 in the West. All scores are in positive growth territory as they are above 50 or greater. Firms in the South reported a billings score of 66 in June, up from 63 at the end of the first quarter in March.

Billing results are positive across all market specializations, except for the commercial and institutional sectors.

Billings for design firms specializing in single-family and multifamily residential sectors have shown trending gains since December, posting June scores of 58 and 63, well above the low growth floor of 50. Commercial sector interior designers reported declining billings in June when compared with May with a sub-50 score of 47. The same holds true for firms within the institutional sector with an IDBI score of 43.5 in June. Both sectors have three-month moving averages of 51. 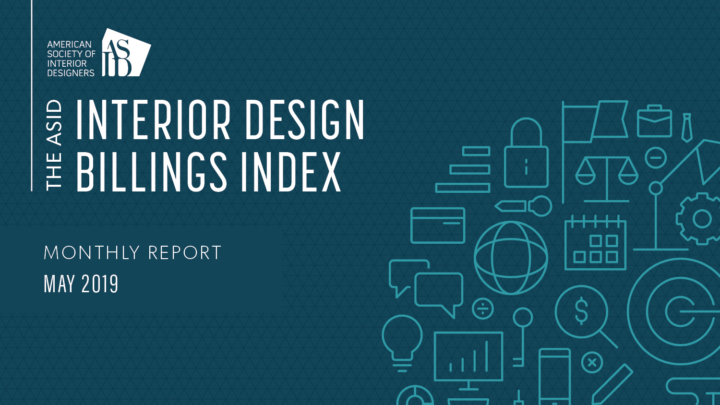 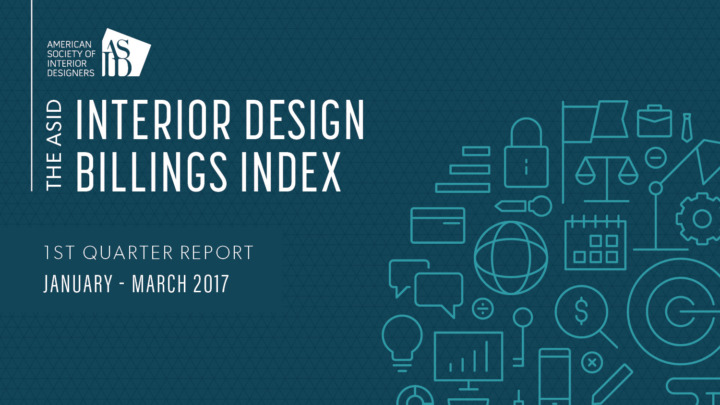 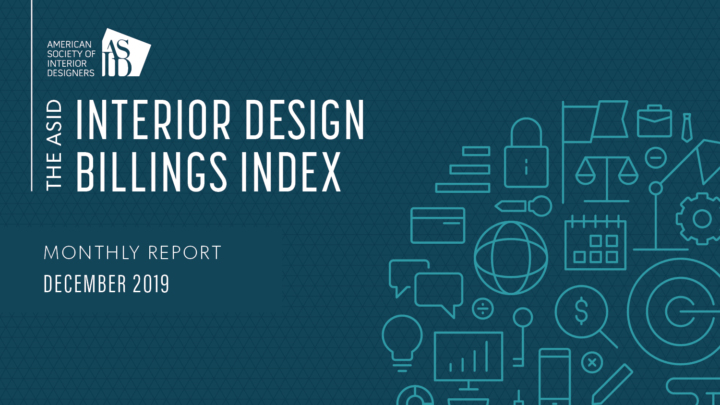