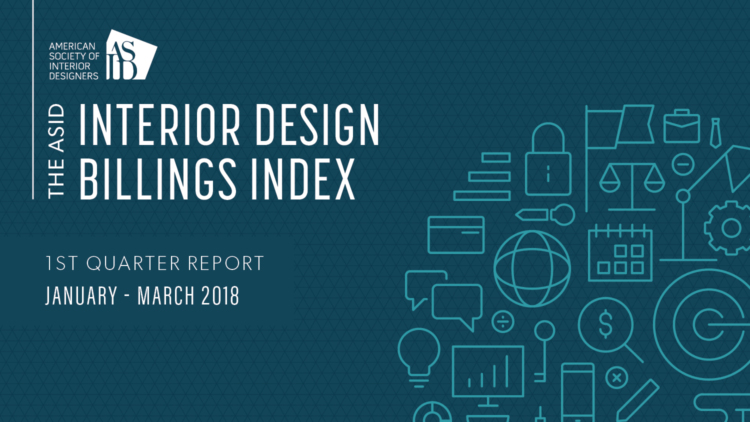 ASID survey results at the end of the first quarter showed improvement from the previous end-of-quarter scores. The strong March IDBI score of 58.5 was supported by one third of respondents who reported a significant increase in billings over the previous month. The end of the quarter performance (March) builds upon the positive February IDBI score of 56.3.

Design firms of all sizes enjoyed positive billings in March. Sole practitioners reported an IDBI score of 54.8, and firms with 10-24 employees reported an IDBI of 80. March monthly scores across firm-size categories are all greater than their respective three-month moving averages, reflecting a potential growth trend.

Billings growth across all regions for Interior design services, except the Northeast.

Firms across all regions reported an improvement in IDBI monthly scores from December to March. The South finished the quarter the strongest with a reported three-month moving average IDBI score of 60.4. Firms in the Midwest expanded during the quarter with a 50.0 three-month average, while firms in the Northeast finished a struggling quarter with a 49.0 average, indicative of reduced billings. The West continued an 18-month string of monthly billings increases.

Design firms specializing in single-family and multifamily residential projects for the past four quarters have lived with somewhat declining, albeit positive (above 50), IDBI scores, dropping from scores of 58-63 to scores below 55. This changed with a strong first quarter score of 58.8 for the multifamily sector and 62.5 for the single-family sector. Commercial and institutional design firms enjoyed clear billings growth during the first quarter of 2018 after hovering around the 50 mark throughout 2017. The commercial IDBI score was 61.4 for March, while the institutional IDBI was 69.2.

The design industry remains optimistic about its near-term business conditions with 90 percent of respondents believing conditions will either be about the same or better than they are now. Although the six-month business conditions index score of 62.7 for March is slightly below the December post of 65.2, the March reading piggybacks on high scores of 57.7 in January and 56.3 in February. Taken together, the ASID six-month interior design business conditions index, the Conference Board’s expectations index and the Dodge Momentum Index reflect an improving broader economy, indicating that spending for design services will continue over the next six months.

U.S. payroll employment increased just 103,000 in March, well below the consensus estimate of around 190,000. This represented a notable easing from February’s solid gain of 326,000 workers. The weather might have been a factor in the slower activity in March. Meanwhile, the unemployment rate remained at 4.1 percent for the sixth straight month, continuing at the lowest level since December 2000. Architectural and interior design services job growth continues with net gains in jobs for both professions.

Looking forward, the economic fundamentals remain in place and are positive. There is rising household net worth, consumer sentiment is still at a cycle high, and there are impressive gains in payroll and the labor force participation rate. Thus, the economy appears to be poised to continue to build on the consumer, thereby providing a base for further spending on interior design services. 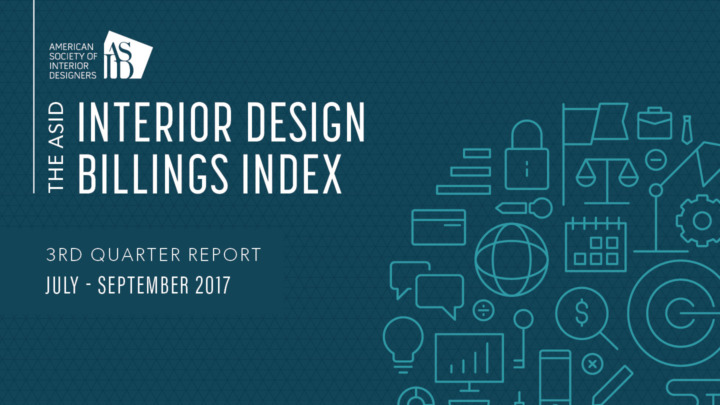 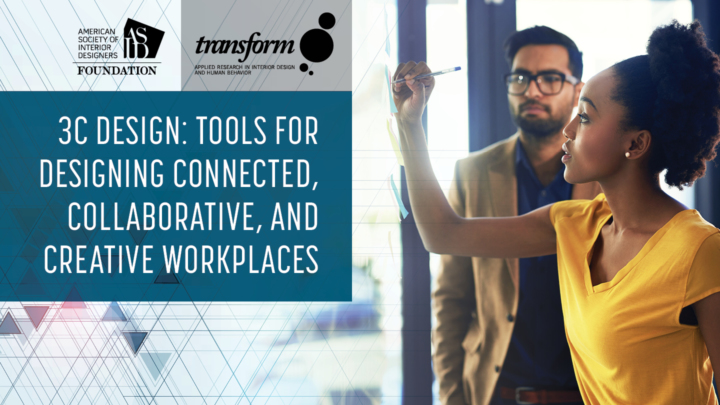 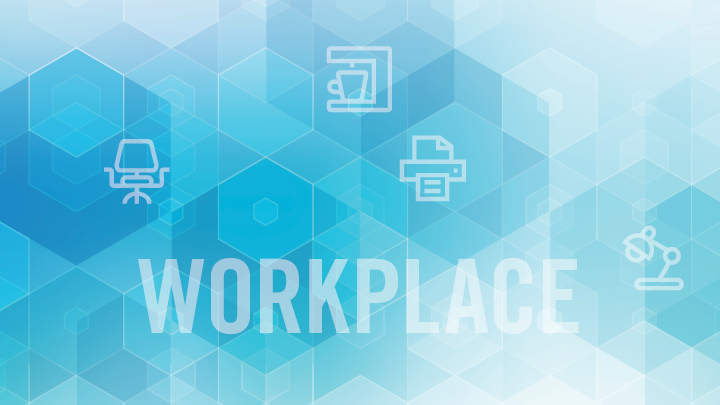