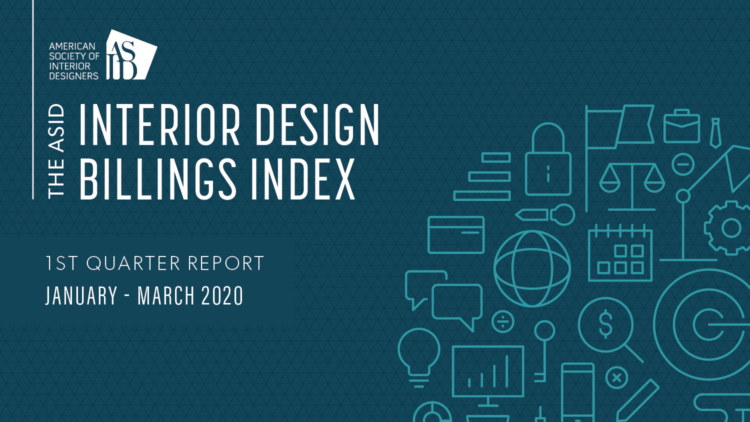 The Billings’ index for the interior design industry was 28.4 for March 2020, reflecting a widespread reduction in billings from February (49.0) and down sharply from the prior quarter’s December score of 52.2. The March index is weaker than its three-month moving average of 42.9 indicating a downward trend (score of less than 50). The March new project inquiries index was 23.1, indicating a downturn in future business.

Billings by firm size show sole practitioners reporting declining billings in the past six months, dropping from 51.4 in October 2019 to 36.4 in March 2020. Larger-sized firms, those employing between two and 24 employees, fared better than sole practitioners; however, they still found themselves in negative reporting territory in March. Firms employing between two and nine employees had an index of 47.4 and firms of 10 to 14 employees an index of 41.7.

With the exception of the South, interior design firms reported decreased billings over the first quarter of 2020. The Midwest had a score of 42.9; the West, a score of 42.4; and the Northeast, a score of 36.8. The South decreased from a 61.1 in January to a March score of 51.2, indicating a decline in billings growth rate, yet, an overall growth in billings compared to February.

First Quarter Billings Down Across All Market Sectors.

First quarter 2020 reported IDBI six-month outlook scores for January of 58.7, February of 29.1 and now, March with 32.4. While 60 percent of panelists expect worsening business conditions, 25 percent of interior designers felt conditions in six months would be better than today.

While the Conference Board and ASID indicators clearly reflect a fall-off in business and consumer economic activity but not so evident in the Dodge Momentum index, it is still very early in the COVID-19 (Coronavirus) crisis to capture any potential impact of the pandemic. The economy undoubtedly is backsliding and these indicators are consistent with that fact. The weights on consumers and businesses at present are numerous.

Labor Market: Bad and Will Worsen.

Payroll employment gains surprised increased for February as employers hired 273,000 more workers. These gains were very short term as payrolls fell by a considerable 701,000 in March. Job losses were seen across a wide range of industries and unemployment rose significantly as well, presaging further significant increases in unemployment in the months ahead. Household employment fell by three million, and the unemployment rate shot up from 3.5 percent to 4.4 percent, an increase of 1.4 million unemployed people.

The construction industry will not be able to avoid the adverse impacts of widespread shutdown of the economy to slow the spread of COVID-19. Even before the crisis, construction spending appears to have moderated. Total U.S. construction spending put-in-place in February totaled $1.37 trillion, 1.3 percent lower than in January but six percent higher compared with February 2019. Certain municipalities and states have allowed work on public works construction, housing, and construction for the public health emergency. Nonetheless, construction is not immune from COVID-19, and its contagion is expected to lower spending levels.

Considerable uncertainty surrounding the near- and longer-term impacts of the pandemic remain and the limited data available indicates the economy is already in a recession. Large sections of the economy are shut down in an effort to slow the spread of COVID-19 and there is no doubt that the ripple effects will affect the interior design industry. Different regions and localities of the economy are feeling the impact of the slowdown differently. Interior design clients have likely dialed backed their expectation about the outlook and are cautious about spending. They await the full effect of the pandemic on their incomes and wealth. The big question is: can we get back to normal and how fast? Answer: it all depends since there is no handbook to follow. The primary priority is to contain and control the spread of the virus. 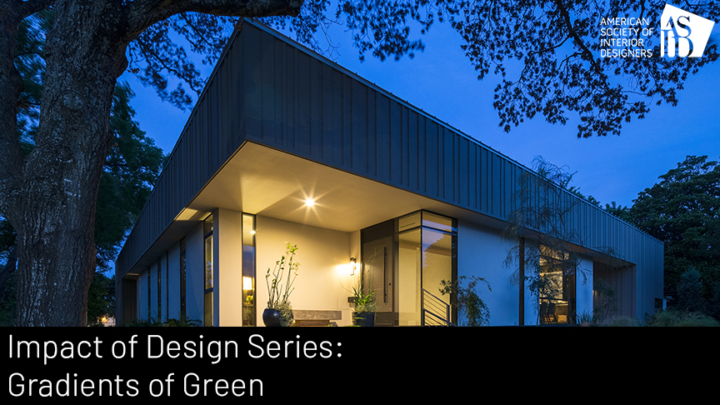 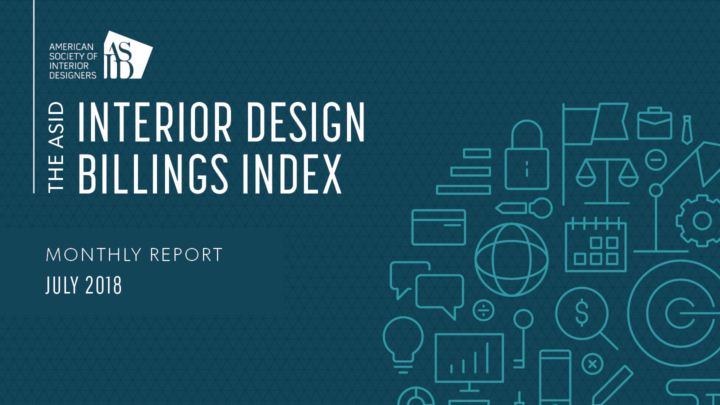 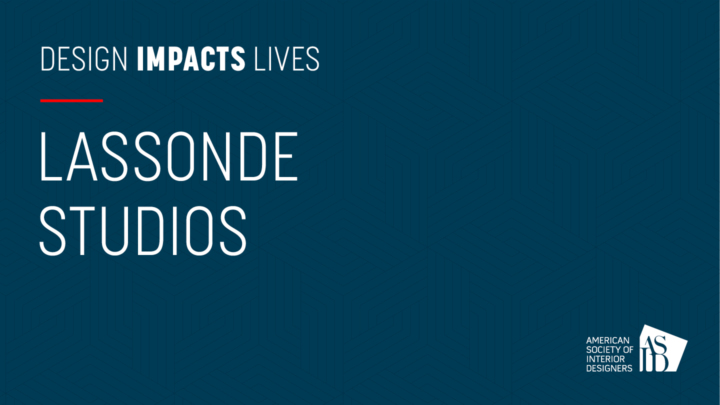