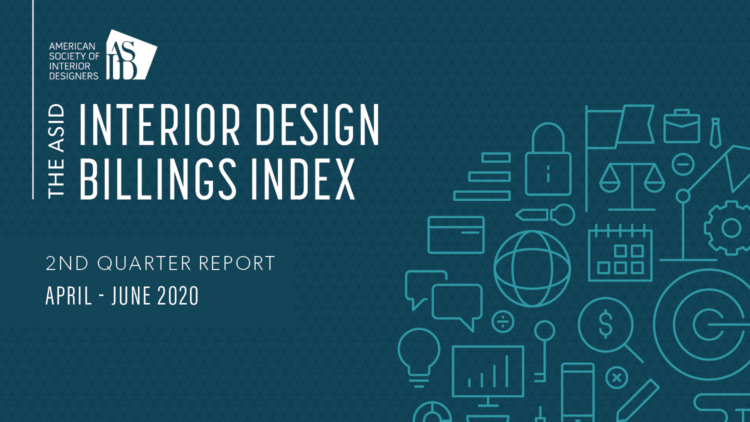 The ASID Interior Design Billings Index (IDBI) score for June was a sub-par reading of 49.2, with many firms reporting reduced billings from May. However, this June quarterly score compares favorably to March’s IDBI of 27.8. The second quarter IDBI 3-month moving average was 36.7. Inquiries were up for the month of June and were widespread, leading to a positive IDBI inquiry score of 52.3.

Billings’ Decline Across All Firm Sizes

Sole practitioners reported an IDBI score of 34.6, substantially unchanged from the March score of 36.6. Firms with 2 to 9 employees reported a solid 47.2 score in March but succumbed to market conditions and in June reported a 35.6. Larger interior design firms, employing more than 24 people, reported a June IDBI score of 38.9, well below their March score of 69.4. Firms with between 10 and 24 employees improved their lot somewhat increasing from a 41.7 in March to a 46.7 in June, still below the growth level of 50.

Billings Growth Down and Very Depressed by Region, especially in the Northeast

The Northeast’s economic shutdown was apparent in the IDBI score of 23.2 reported by interior designers for the
second quarter. In this region, 70% of designers reported reduced billings and the other 30% reported no change in billings. The Midwest had a score of 35.4; the West, 33.8; and the South, 33.1.

The single-family home sector reported some improvement, moving from an IDBI score of 35.4 in March to a score of 44.0 in June but stayed below 50. Commercial and multi-family sectors’ IDBI scores for June remained virtually unchanged from March at 34.6 and 32.5, respectively. Interior designers in the institutional sector space reported further billings declines, dropping from 48.1 in March to 33.7 in June.

The six-month outlook index has improved, from a March score of 32.4 to a current score of 54.4, meaning that more interior design firms see their business conditions improving over the next six months. Three out of four designers (76%) expect conditions to be better or the same by the end of the year. However, 24% of respondents expect weaker conditions by December. While the ASID panel is expecting a positive outlook over the next six months, it could be misplaced if continued high unemployment and virus infections hamper growth. The Dodge Momentum Index dropped 6.6% in June from the revised May reading of 130.1. The Momentum Index has shifted noticeably lower as the fallout from recession continues to hold its grip on the construction sector. The Conference Board’s expectations component rose from 86.8 in March to 106 in June, putting it very close to that seen in February, which was prior to COVID-19. Consumer confidence has improved but the latest reading in June was measured before the recent rise in COVID-19 cases.

Employment has increased from a very low level but remains depressed

The reopening of businesses resulted in a net gain of 4.8 million total nonfarm U.S. jobs in June, following the 2.7 million gain in May (revised up from 2.5 million). The strong and broad-based recovery has been encouraging in showing that businesses have been able to get up and running quickly. While employment gains were broad-based in the economy, interior design firms reduced employment by 6,200 job during April and May. Architectural and Interior Design services reduced payrolls by 12,200. According to the latest edition of the Federal Reserve’s Beige Book report (released on July 6), demand for professional and business services (which includes both architectural and interior design services) increased but was still weak.

Total U.S. construction spending in May was $1.35 trillion, essentially showing no growth on a year-over-year (YoY) basis but declining 2.9% from April. The recent monthly and annual declines reflect the lingering negative effects of the COVID-19 lockdowns. Most of the drop was owed to a drop in residential spending, but nonresidential also registered a slight decline. Private residential construction spending was $536.8 billion, approximately one percent higher than the same month a year ago. Private nonresidential spending was $465.3 in May,3.0 % lower than May of 2019 and a decline of 2.4% compared to April. Private construction put-in-place will remain weak throughout the year and into 2021 reflecting the potential disabling effects of the COVID-19. 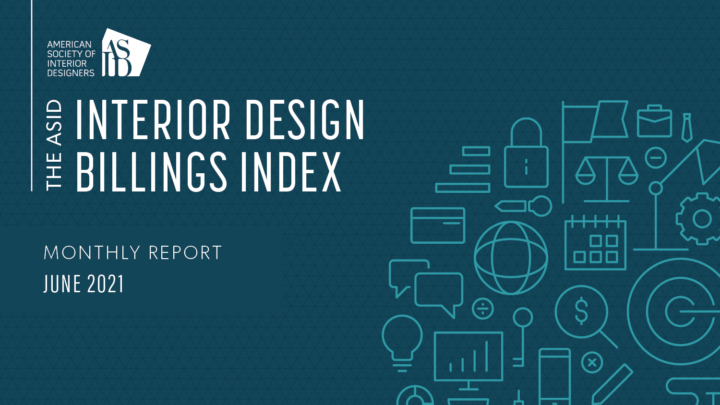 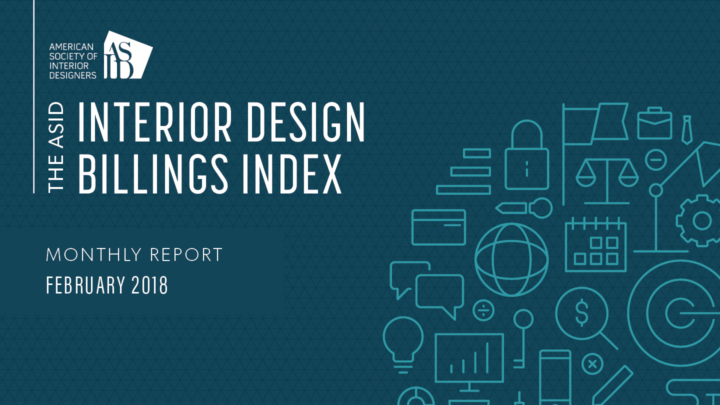 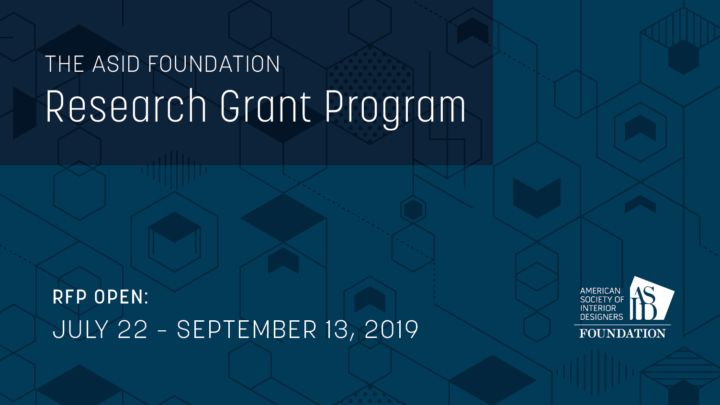