The ASID headquarters will be closed on Friday, June 18, in honor of Juneteenth National Independence Day.
Our staff, including customer service team, will resume normal operations on Monday, June 21. 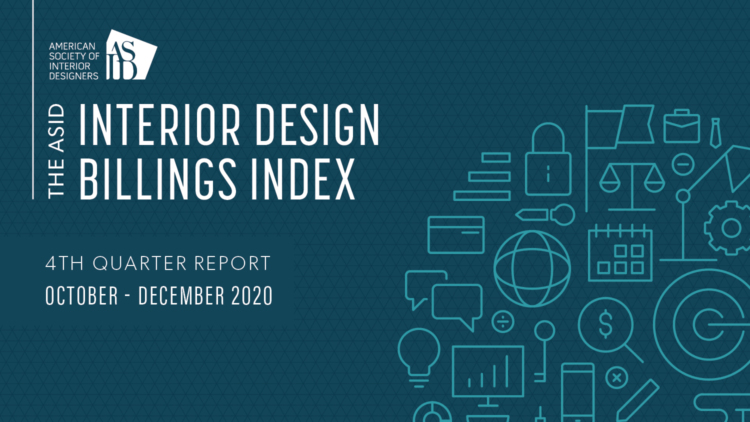 Fourth Quarter Billings End the Year on an Upbeat Note

Although 2020 was a difficult year, the interior design industry recovered nicely from what was a harsh second quarter. The second quarter average IDBI billing index score was a record low of 37.1, but interior design firms finished with an above average fourth quarter average IDBI score of 52.7. The December IDBI index was at 53.4 with 76 percent of interior designers reporting either no change or an increase in billings. The new project inquiries score was at a robust 64.2, a score not seen since August 2019.

Billings Up for All but Mid-sized Firms

The year ended on a high note for the largest of firms, those employing 25 or more people. They reported a December IDBI score of 66.7, pulling up their fourth quarter average to 63.0. Smaller-sized firms, having been on an upward trajectory since July, finished the year with December IDBI scores of 53.1 for sole proprietors and 57.8 for firms with between 2 and 9 employees. Interior design firms employing between 10 and 24 people have had an uneven recovery. Rebounding from the disastrous second quarter to a September IDBI of 64.2, these firms saw billings growth decline through the fourth quarter only to land at a December score of 35.0.

Over this year’s volatile economic environment, the Northeast experienced the largest rebound, moving 29 points from an IDBI score in May of 22.6 to a positive-growth billing score of 51.6 in December. The story was similar for the South, moving from a May score of 32.7 to a December score of 59.9, gaining 27 points. Interior design firms in the West and Midwest did not fare as well; both rose from their low May scores by 17 points but did not end the year in positive territory, scoring only IDBI’s of 49.8 and 48.4, respectively.

Six-months after the calamitous second quarter, single-family and multi-family sectors have rebounded, sporting December billings scores of 60.3 and 62.7, respectively. The commercial sector is recovering at a slower pace but still suffers with a fourth quarter IDBI score of 45.2, indicating a decline in billings. The institutional sector has not stopped sliding, suffering a second quarter IDBI of 33.7, a lower third quarter (24.9), and an even worse fourth quarter score of 23.8.

The interior design industry has 2020 in its rear-view mirror. Nearly 80 percent of designers see steady or improving billings over the first half of 2021. Looking ahead six months, interior designers report a six-month outlook IDBI of 54.8 in December. This positive expectation was part of a solid three-month moving average outlook score of 58.0. There is clearly a divergence between the positive readings from the ASID and Dodge indicators and the lackluster Consumer Confidence indicators. The positive measures reflect the fact that a lot of people and businesses are doing fine; they are able to work and have substantial assets. However, there are many households concerned about how pandemic shutdowns and layoffs will affect them. Most of the news about the economy and continued spread of COVID-19 in the closing months of 2020 was downbeat.

The labor market recovery was put on pause as the seven-month streak of job gains ended in December with a loss of 140,000 jobs. The cumulative shortfall remains at 9.8 million since the decline of 22.0 million jobs lost in March and April. Similar to the nation, interior design firms have not recovered employment since the recession. While jobs were added during the year, interior design payrolls in November remain lower than a year ago by 3,100. Architectural services payrolls are also fewer in November by 9,400 than a year earlier. According to the December minutes of the Federal Open Market Committee (FOMC), participants remarked that labor market conditions generally had continued to improve, but the pace of employment gains had moderated. 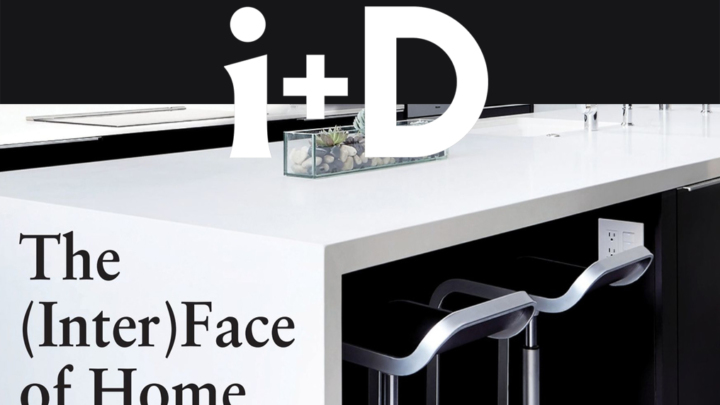 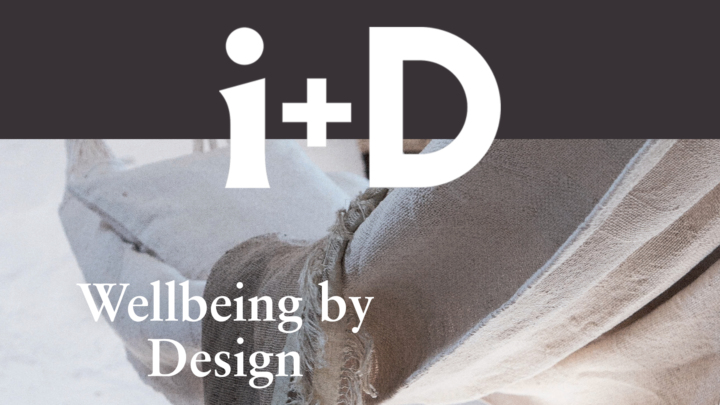 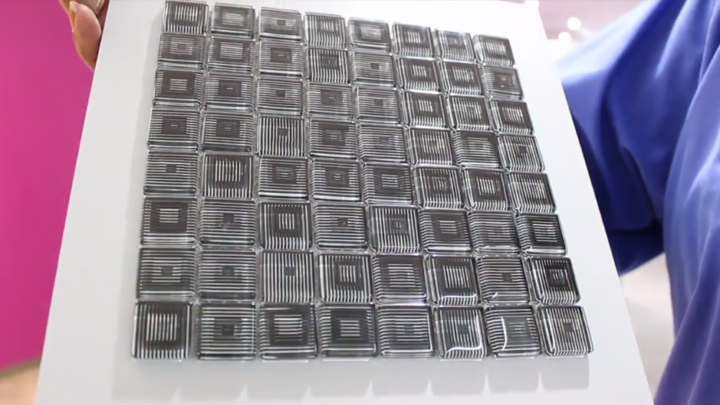