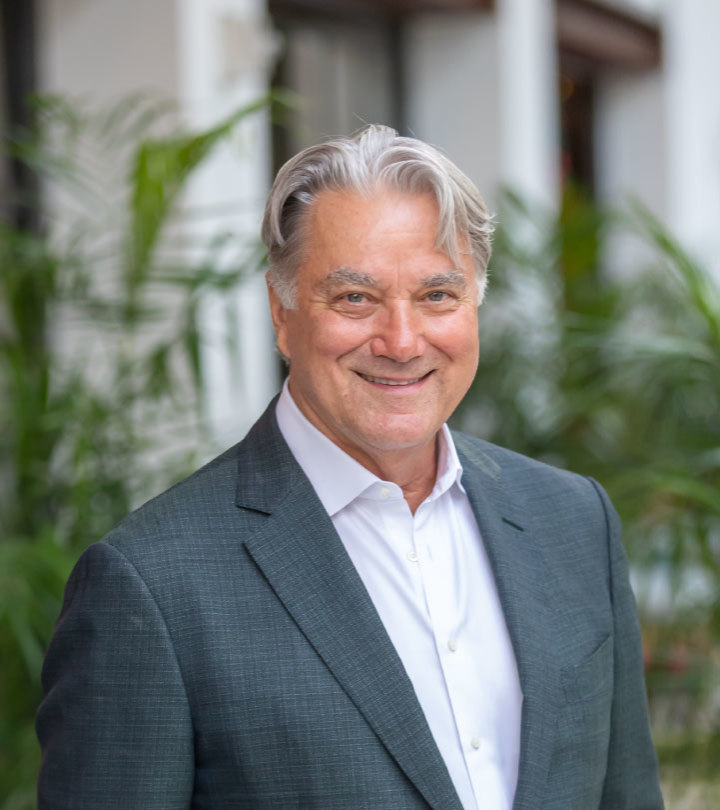 Gary E. Wheeler, FASID, is a renowned professional with more than 30 years design experience and a passion for creative excellence. He has led practices at Perkins&Will, Gensler, and most recently, HDR. Distinguished for his strategic approach to workplace design, Gary began his career as co-founder of the Wheeler Group in 1978. When Perkins&Will acquired the company in 1996, he became National Director of Interiors and later Managing Partner of the firm’s headquarter office in Chicago. He joined Gensler’s London office as Director of WorkPlace Europe in 2004, and was Interior Design+Workplace Strategy Global Leader, HDR before joining ASID. Over the years, Gary has worked with companies in a variety of industries, including Apple, JPMorgan Chase, Time Warner, Bates Advertising, Leo Burnett Worldwide, and Marsh.

Gary has been a member of ASID since he was a student. His many ASID accomplishments and milestones include being named the Designer of Distinction (1999), granted fellowship, and serving as National president (1994). During Wheeler’s time as ASID president, he was a transformative leader that ushered in a new era for the organization by expanding the ASID Foundation and investing in research and evidence-based design. Beyond Society honors, Wheeler has been inducted into the Interior Design Hall of Fame and received the Senior Fellow Award from The Design Future Council (DFC) in 2002. He is one of the few designers with Fellow distinction with ASID and IIDA.