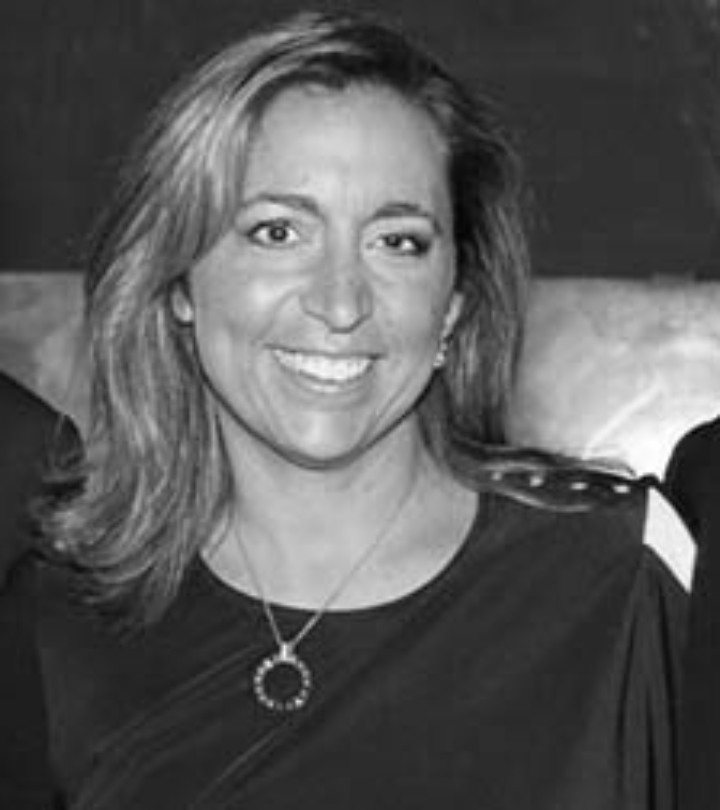 Patricia Dominguez, vice president of Architect and Design Sales for Cosentino North America, oversees commercial business development and the kitchen and bath studios business for the global surfacing leader. In her 12 years with Cosentino, the relationships she has cultivated with the country's leading architects, designers, and kitchen and bath dealers have played an integral part in its exponential growth in the United States, which makes up more than 60 percent of its global sales.

In every role throughout her tenure with Cosentino - Kitchen & Bath sales manager, director of Public Relations, marketing manager, and director of Field Marketing - Dominguez has spearheaded the development and strategy of its invaluable relationships with leading industry organizations, including the American Society of Interior Designers, the National Kitchen & Bath Association, and the American Institute of Architects, among others.

Dominguez's leadership at Cosentino and commitment to the industry have earned her numerous accolades, including the 2015 ASID Industry Partner Merit Award and the 2010 ASID Presidential Award. Her passion for people and relationships is reflected in her commitment to service and philanthropy. She previously sat on the Board of Trustees for the ASID Foundation, and has given her time to many Houston nonprofits, serving as the president of the Latin Women’s Initiative for three years, and working with Prepared 4 Life, Lemonade Day, the Junior League of Houston, and the Neighborhood Centers.