As the only interior design professional association headquartered in Washington, D.C., ASID understands the importance of being at the forefront of national policy discussions, current events, and emerging issues.

The ASID vice president of Government & Public Affairs is a registered federal lobbyist and advocates for the profession before Congress, the Administration, and other federal entities.

ASID is engaged with several national stakeholder coalitions that set forth the policy agenda for the built environment, including the High Performance Building Coalition, the BuildStrong Coalition, the Coalition for Current Safety Codes, the Alliance for National & Community Resilience, and the National Institute of Building Sciences Consultative Council.

ASID GPA is Engaged on a Number of Federal Issues 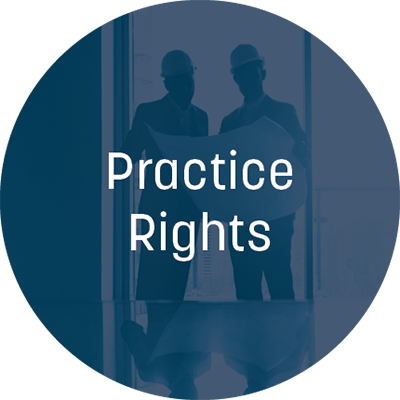 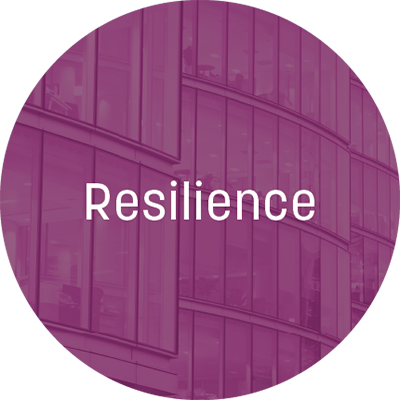 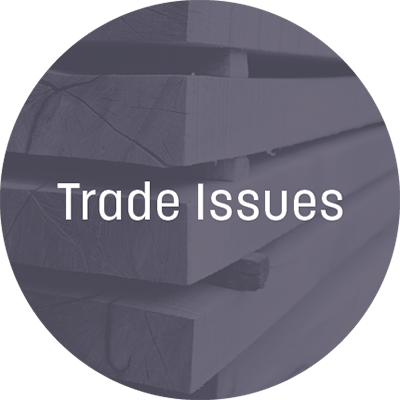 Natural and manmade hazards pose a threat to the safety of the public. Seventy percent of fatalities during Hurricanes Katrina and Maria were residents with access and functional needs impacted by the design and construction of their community, particularly their interior environments. Contemporary planning, building materials, and design, construction, and operational techniques can make our communities more resilient to all sorts of threats. Interior designers use their human-centric design knowledge to positively impact pre-disaster mitigation.

A Letter to Congressional Leaders re: COVID-19 Aid for Interior Designers (March 2020) 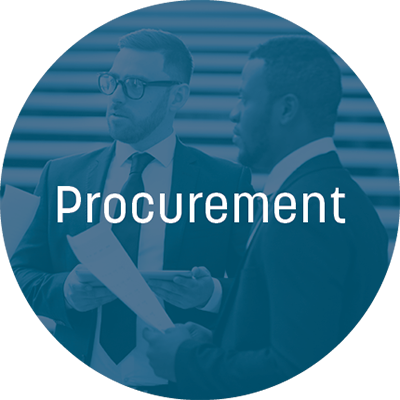 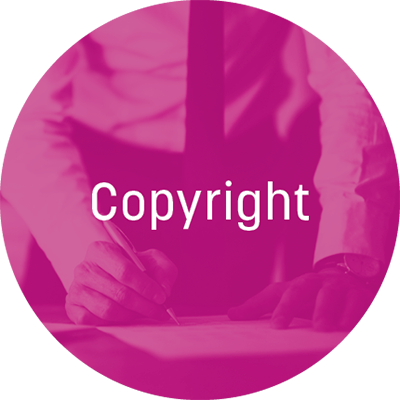 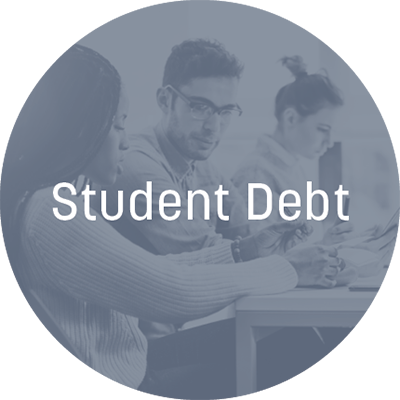 At the Federal level, interior designers are significantly disadvantaged and frequently not allowed to bid on government funded projects. Learn more about the solution and how it will positively affect your future in the interior profession.
Learn more »

Existing copyright law does not provide enough legal protection for the work done by interior designers. Learn more about the solution and how it will positively affect your right to practice interior design everyday.
Learn more »

Like many other professions, an individual pursuing a degree in interior design can assume costly student loans. CIDQ-certified interior designers must complete formal post-secondary education to learn how to properly protect the health, safety, and welfare of building occupants. From learning about building codes to mastering project management, this education is a necessary step to becoming a designer. The debts accumulated to obtain this education can be a burden to the profession and a potential barrier to entry. ASID supports policies that mitigate interior design student debt by forgiving or mitigating the debt of interior designers who do pro-bono or government service design work.
Learn more » 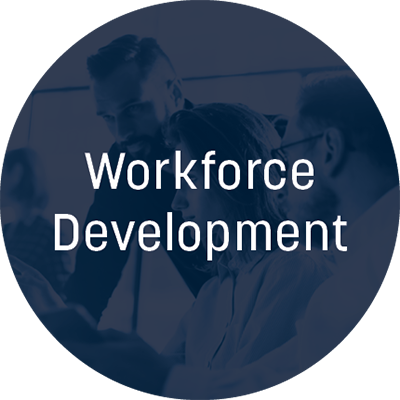 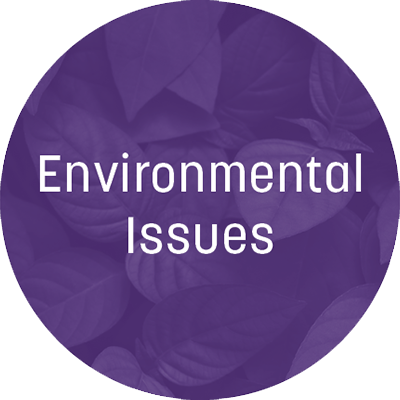 It is imperative that the design industry continually develop its workforce, as well as future generations of interior designers. Moreover, the interior design profession must support allied professionals including building code officials and skilled trades workers to make sure that all facets of the construction industry are properly staffed.

ASID supports policies that mitigate climate change and reasonably protect the environment as related to design and construction. Specifically, buildings can contain many different chemicals of concern. Building materials can impact our health as much as the food we eat, the water we drink, or the air we breathe. Asthmagens, carcinogens, and other hazardous substances can be easily found in building materials and have proven to be exceptionally detrimental to the health of building occupants. ASID believes that only substances and methodologies proven to be benign to construction professionals, manufacturing workers, designers, and occupants should be used in design and construction.

Interior designers have a major role to play in solving the affordable housing crisis. ASID designers look at alternative solutions to create safe, healthy, and sustainable spaces for all those in need of government assisted living space. Designers utilize sustainable practices and innovative technologies that can reduce construction, décor, and maintenance costs while providing a space in which inhabitants feel safe and dignified.

Interior designers have taken up this challenge and have come up with some unprecedented moves to offer innovation within government budgets.

ASID takes seriously its role in ending the affordable housing crisis. ASID supports policies and proposals that contribute to the creation of safe housing solutions for all those in need in the United States and around the globe.