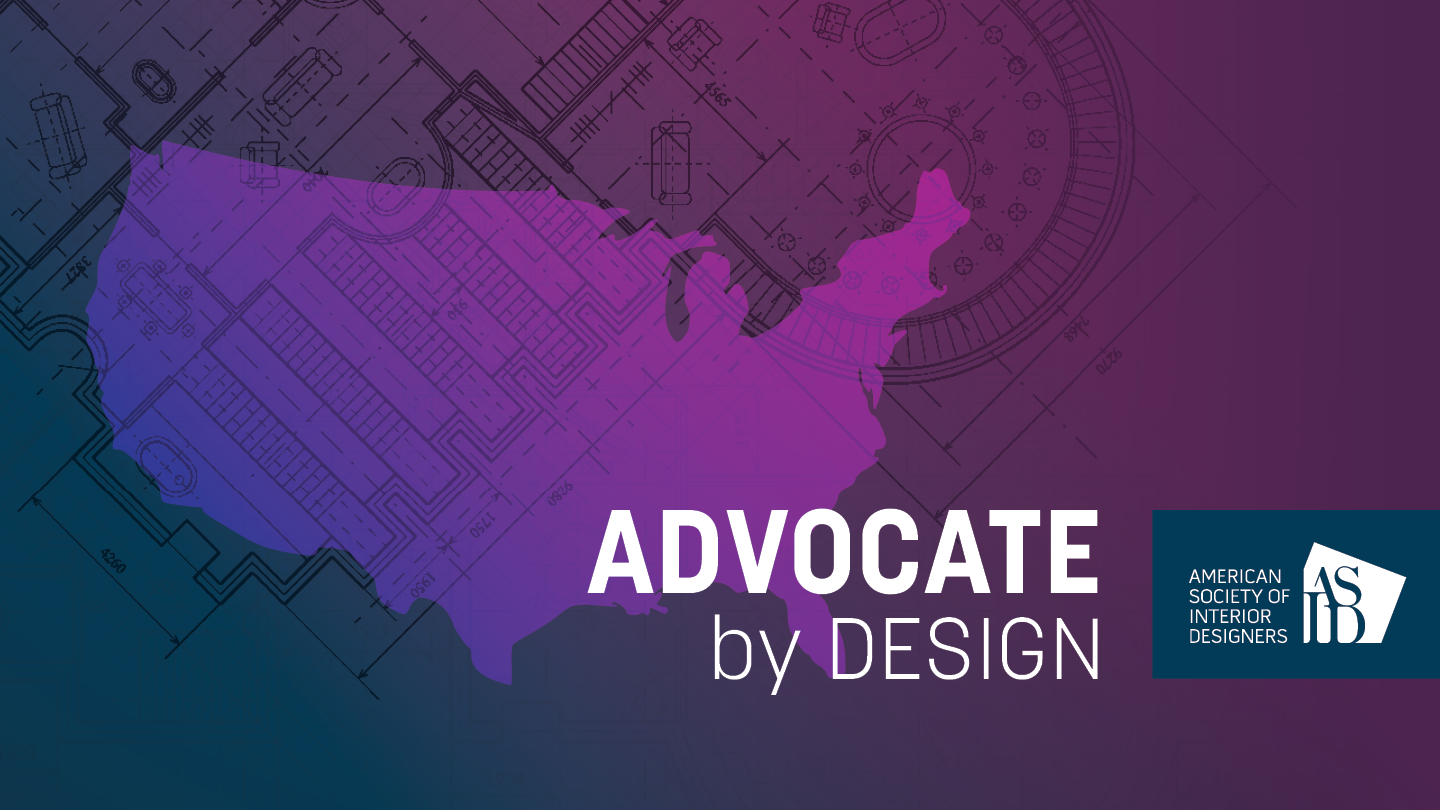 Every day, the interior design profession is affected by the issues deliberated in state legislatures, governors’ mansions, and the U.S. Congress.

Successful advocacy doesn’t happen by accident and requires diligent planning, thoughtful deliberation, long-term strategic vision, and active participation. The ASID Advocate by Design program advocates for the profession of interior design on the federal, state, and local levels of government, fighting for legislative and regulatory policy issues that advance and protect the practice of interior design and its related interests.

ASID knows that our members and chapters are the most effective advocates for the interior design profession, from defending and advancing the industry, to promoting policy initiatives important to all designers. The Society believes that we should all advocate for design through diligent planning, thoughtful deliberation, long-term strategic vision, and active participation.

Get to Know Advocate by Design (AxD)

The ASID Government and Public Affairs (GPA) team works tirelessly to inform decision makers and citizens on the impact of design on the human experience and the health, safety, and welfare of the public. Explore the tools and information you’ll need to successfully advocate and discover the policy issues that GPA is fighting for and against in a wide range of topics important to interior designers and the industry as a whole. 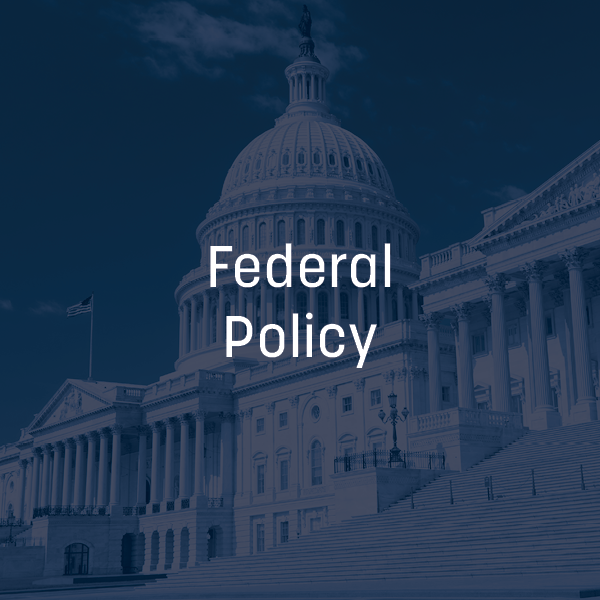 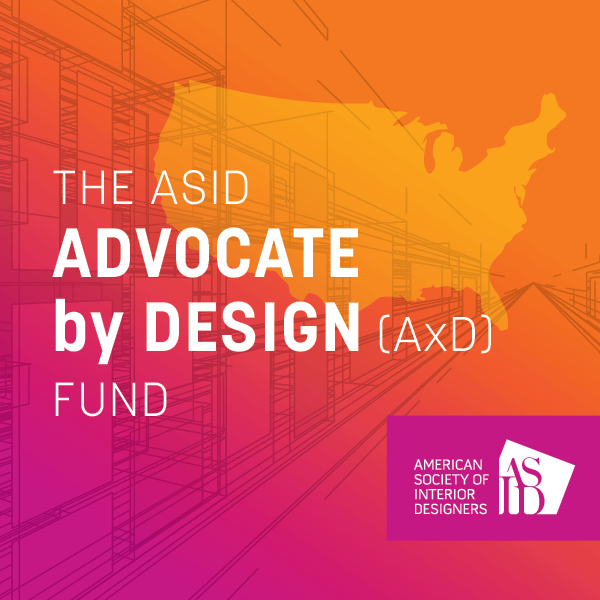 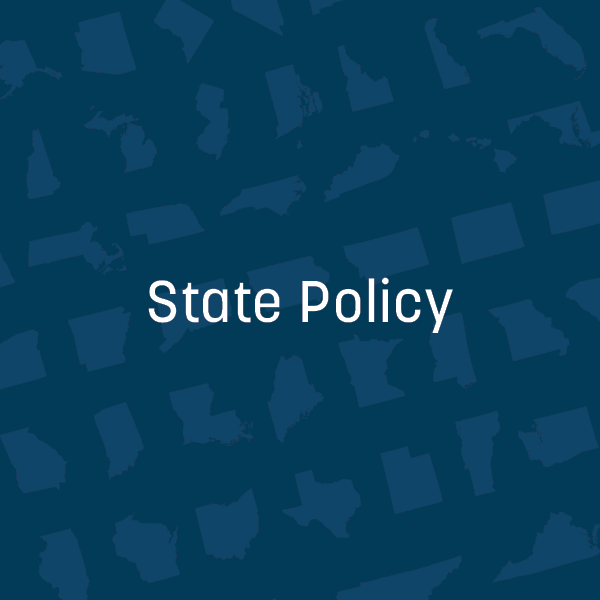 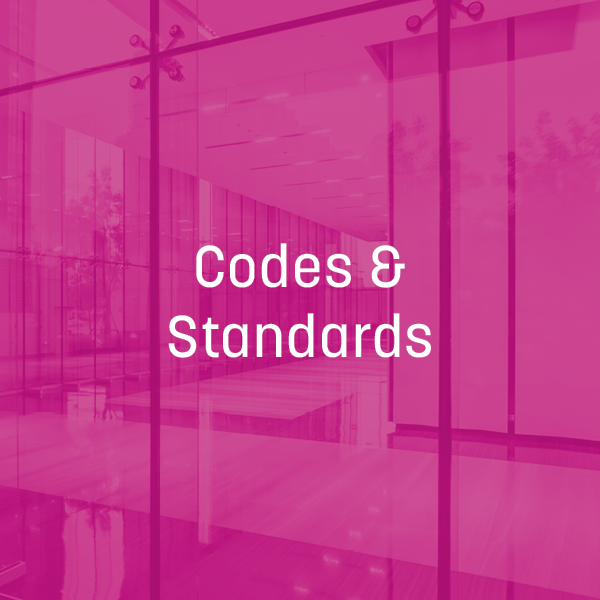 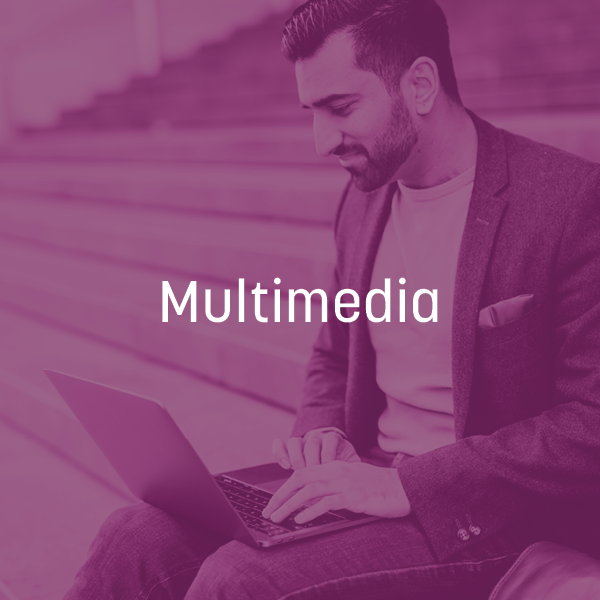 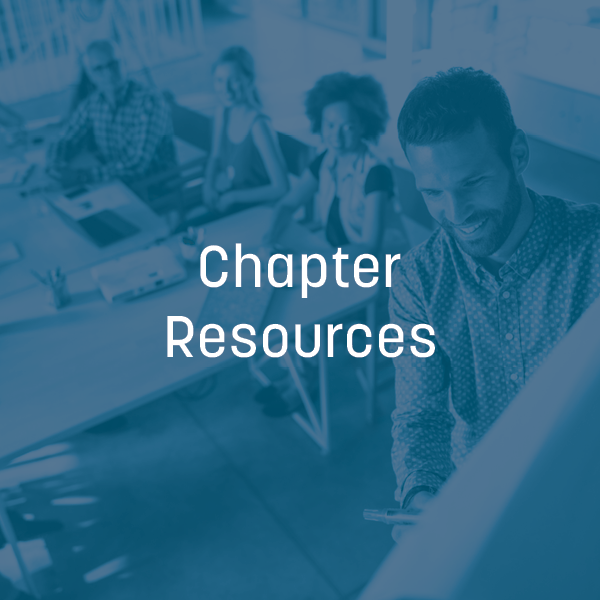 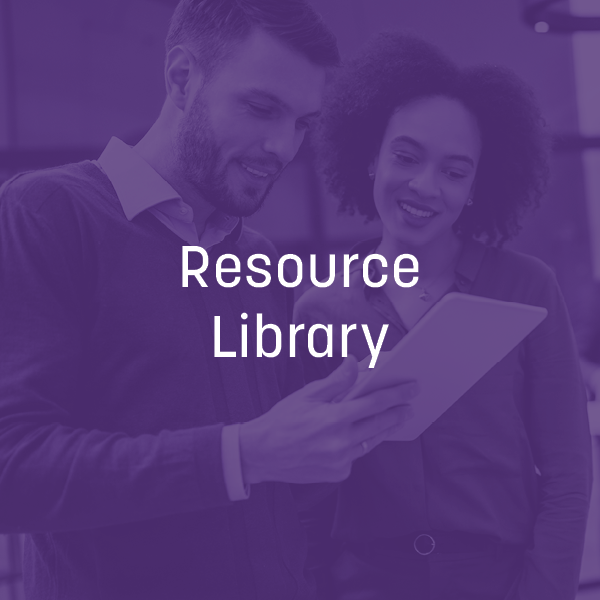 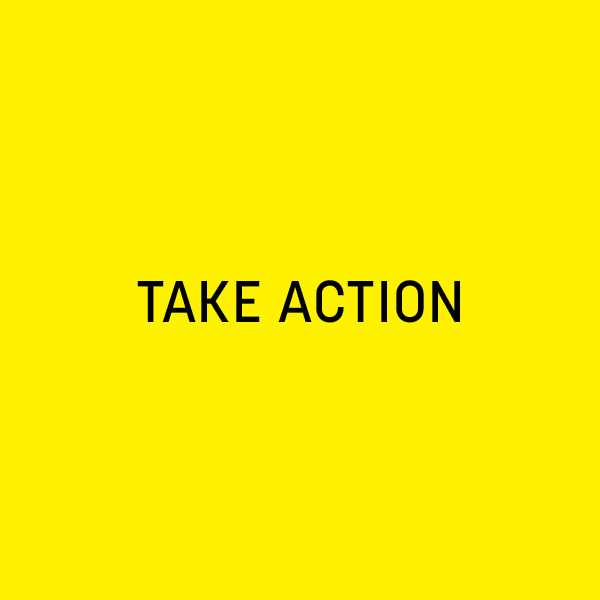 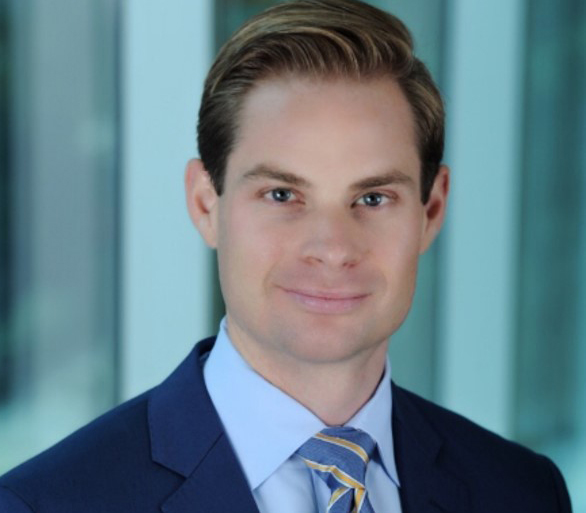 As Vice President of Government and Public Affairs for ASID, Bryan J. Soukup, Esq., leads the Society’s strategic efforts to advocate for the interior design profession from a legislative, regulatory, and policy perspective before the federal and state governments. He is the Society’s sole registered federal lobbyist and chief advocate at the state and local levels. Prior to joining ASID in summer 2018,

Soukup served as the director of Resilience Initiatives and as a registered federal and state lobbyist for the International Code Council (ICC), the nation’s foremost model construction codes and standards developer. In these roles, he was responsible for government advocacy, outreach, and policy concerning resilience and disaster mitigation. He served as the International Code Council’s chief ambassador to national and international resilience and sustainability projects, including two years as the founding-executive director of ICC’s resilience-based subsidiary, the Alliance for National & Community Resilience (ANCR).

Bryan is a licensed attorney in the District of Columbia and in the Commonwealth of Virginia, where he currently resides.