It’s hard to believe it’s been three weeks already since The Leadership Experience: Presented By ASID. Then again, it was a year ago when we first discussed holding a big shebang in La Jolla, one that combined the best of several existing ASID programs - Chapter Leadership Conference, GoPro, and Design to Lead - each targeted at different member groups, into one inspirational get-together. San Diego was particularly meaningful to me because it was the site of the last ASID national conference back in 2005. I attended that conference as a meek student and met Tama Duffy Day, the first of many ASID national leaders who encouraged me as a budding designer and ASID member. This year’s event was no less inspiring to me!

The event began on Thursday, July 13, when I shared the story of my zigzag and accidental path to leadership during the opening keynote. Then came the main event: Nancy Giordano, an absolutely electrifying futurist whose presentation CEO Randy Fiser accurately described as “verbal caffeine. ” 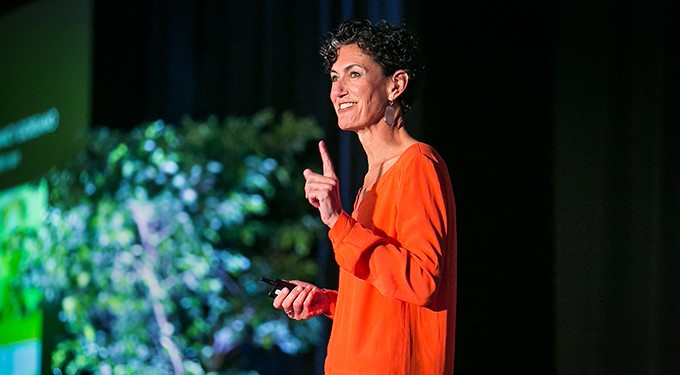 Nancy described how advanced technologies – artificial intelligence, nanotechnology, virtual reality, etc. – are changing our lives in unimaginable ways, and what we can do to stay ahead. She touched on a blur of implications for design, but two of them particularly resonated with me: 1) how social isolation and loneliness can be as deadly as cigarettes and obesity, and 2) how we need “leadering” (which I interpret to be an active, continuous responsibility that engages, involves, and changes a huge group of people) rather than just “leadership” (which I picture as a single person with a bunch of people behind him/her). 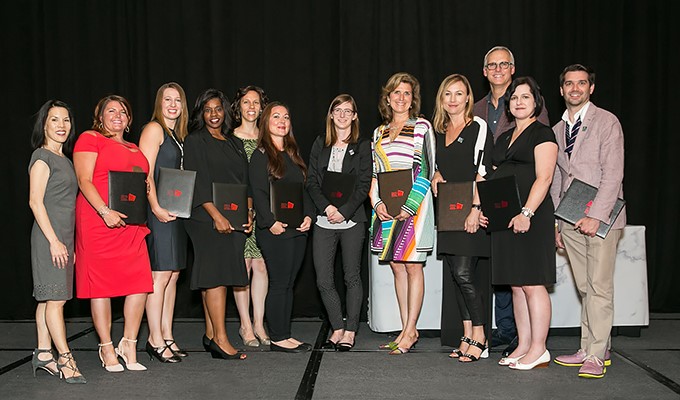 The Opening Keynote also featured the awarding of the first ever ASID Ones to Watch: a group of extraordinary people in the interior design industry who demonstrate exceptional leadership potential. This inaugural program, generously funded by Steelcase, is part of the Society's efforts to increase diversity and inclusion in our profession, because not only are these 17 stars doing amazing things to elevate interior design, but their varied backgrounds also add much-needed representation within the management ranks of our industry. 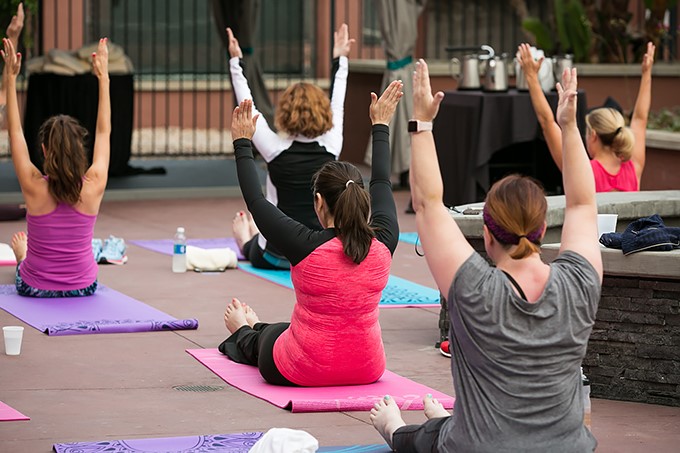 One of the questions that kept coming up was why we called this event an Experience rather than a Conference. That’s because it wasn’t your typical schedule of seminars, networking, and food. Sure we had all those things, but we also had sunrise yoga, tours of the Salk Institute, and an interactive materials exercise with Dr. Andrew Dent of Material ConneXion. We also had four separate educational tracks, offering everything from “Principles to Becoming a Principal” and “Resolving Conflict,” to “Power Panel: Women Who Lead” and “Color + Design Vision 2017-2018." 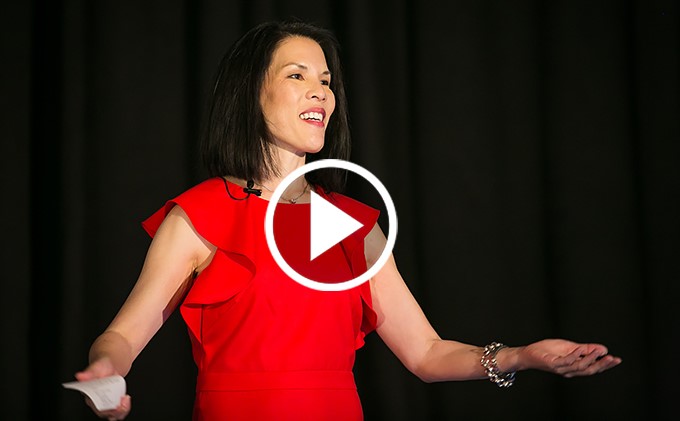 Mid-day Friday was the moment I’d been dreading: together, Randy and I presented the State of the Society like a TED Talk (i.e. without a podium or notes) to the 450 people in the audience, and it was broadcast in real time via FaceBook Live. Holy moley. I’d been prepping for months but still felt nauseous when I took the stage. Yet somehow, the combination of the smiling, encouraging faces in the audience with a topic that I feel so strongly about – demonstrating the Impact of Design – was magical!  By the end of the talk, I felt pretty good and judging from the wonderful responses we received, our message connected and made sense. If you are interested, you can watch the video … it’s already been viewed by nearly 3,000 people! 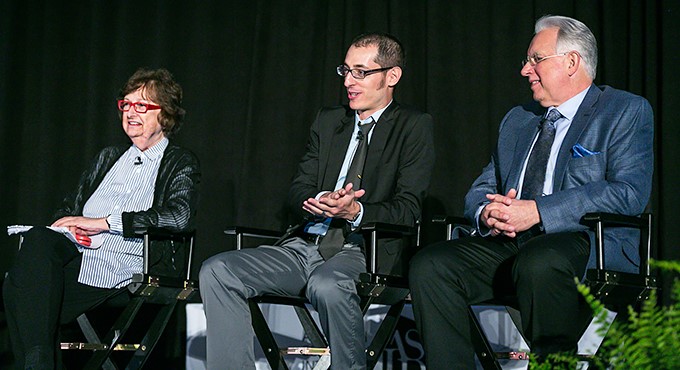 Friday evening we screened the thought-provoking new “Workplace” documentary directed by Gary Hustwit, the award-winning filmmaker behind “Helvetica,” “Objectified,” and “Urbanized." Saturday morning there were more workshops and seminars and then came one of the biggest highlights of The Leadership Experience: the panel discussion on leadership led by Reed Kroloff and including three of the 2017 ASID National Award Winners: Susan Szenasy of METROPOLIS magazine, Sam Aquillano of the Design Museum Foundation, and Steve Clem of tvsdesign. There is no way I can summarize that discussion; suffice to say that many in the audience (including myself) had tears in our eyes, and we were blown away by their combined brilliance, compassion, talent, and wisdom. I only wish someone had taped this part of the event so I could share it with all of you. 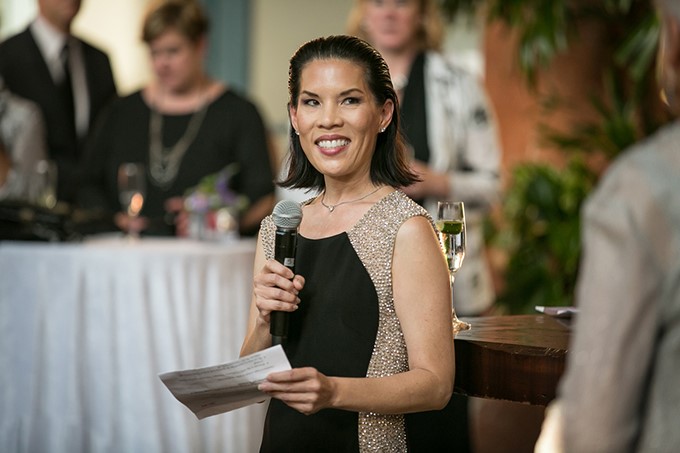 And so concluded our first ever Leadership Experience. The weekend wasn’t over – that evening we held Celebration - The ASID Awards Gala, to toast our Fellows, honor the national award winners, and raise money for the ASID Foundation. But it was the warmth, curiosity, and camaraderie surrounding the entire weekend that, to me, represents what ASID is all about. Next year, The Leadership Experience will be in Washington, D.C. Please plan to join us – I promise it will be unforgettable!