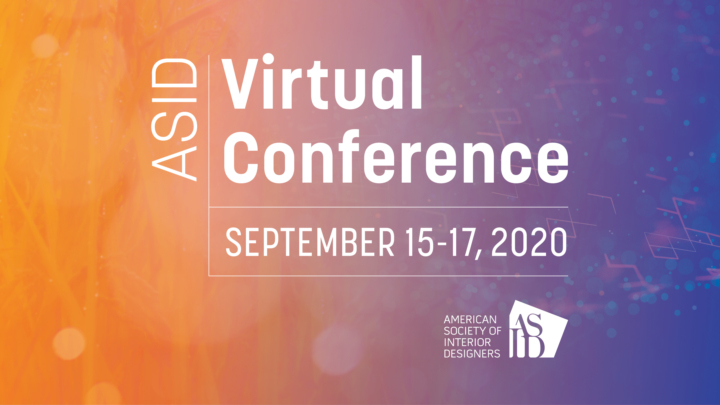 The ASID Virtual Conference unites interior designers and design enthusiasts nationwide for three days of learning and inspiration. Experience this diverse and dynamic conference from your own workspace, with networking opportunities, digital presentations ranging from keynotes to panels, and ASID signature events like the State of the Society.

The Virtual Conference provides a full schedule  of exciting events that will be open to all designers and industry professionals, FREE of charge. Come be a part of this community that is shaping the future of design!

Set your Virtual Conference schedule and build your own experience.

Free and open to all designers and industry professionals - everyone is welcome! Attend the ASID Virtual Conference to be challenged, informed and inspired as we consider how design can solve problems in today’s world. Students can select programming designed specifically to address their professional development needs.

James Ludwig is Vice President of Global Design and Product Engineering for office furnishings leader Steelcase Inc. James was named to this role in 2008 with global responsibility for the product design direction of Steelcase, overseeing studios in Europe, Asia and the United States.

Prior to joining Steelcase in 1999, James was a founding partner of bold:architects.designers., an interdisciplinary design consultancy in Berlin, Germany, realizing diverse projects such as products, graphic programs and new buildings and renovations in the reconstruction of reunited Germany.

James earned degrees in industrial design from the University of Illinois in Champaign-Urbana and architecture from The Cooper Union in New York City. He holds over 300 design and functional patents.

Chair, ASID Board of Directors

Jennifer Kolstad is the global design director of Ford Motor Company’s built environments. Her role seeks to unify Ford’s brand language across typologies through architecture and design, investigating opportunities for cultural and behavioral change, elevating design impact internal and external to the global Ford ecosystem. With a core belief in collaboration, her mission is to ideate future-state readiness for the physical infrastructure of a next-gen mobility company. Dedicated to the longevity of the interior design profession holistically, Jennifer is the 2020 chair of the American Society of Interior Designers (ASID) National Board of Directors. Since joining the national board in 2016, her focus has been the broader application of the interior design professional's human-centered expertise in every design equation.

Nancy L. O’Brien is passionate about researching, developing and sharing innovative tools to enhance and measure well-being & performance at the individual and collective level. Prior to co-creating The Happiness Practice, Nancy spent years on the leading edge of massive innovation and change, serving on the  IBM change team to transform the global business from manufacturing to services. She has also shared her deep experience design and management expertise with many clients by helping them develop and implement bespoke strategies.

Gary E. Wheeler, FASID, is a renowned professional with more than 30 years design experience and a passion for creative excellence. He has led practices at Perkins&Will, Gensler, and most recently, HDR. Distinguished for his strategic approach to workplace design, Gary began his career as co-founder of the Wheeler Group in 1978. Gary has worked with companies in a variety of industries, including Apple, JPMorgan Chase, Time Warner, Bates Advertising, Leo Burnett Worldwide and Marsh. His many ASID accomplishments and milestones include being named the Designer of Distinction (1999), granted fellowship and serving as National President (1994). During Wheeler’s time as ASID President, he was a transformative leader that ushered in a new era for the organization by expanding the ASID Foundation and investing in research and evidence-based design. Wheeler has also been inducted into the Interior Design Hall of Fame and received the Senior Fellow Award from The Design Future Council (DFC) in 2002. He is one of the few designers with Fellow distinction with ASID and IIDA.

Chair-Elect, ASID Board of Directors

With over 25-years of experience, Kerrie Kelly is creative director for Kerrie Kelly Design Lab. Kerri is an award-winning California interior designer, author, and contributor; and a product designer and multimedia consultant helping national brands reach the interior design market. Kerrie is a fellow, chair-elect to the National Board of Directors, and chair of the Foundation Board of Trustees for the American Society of Interior Designers (ASID); Houzz Pro Advisory Board Member; and the 2020 Trends Expert of the National Kitchen and Bath.

The ASID Virtual Conference is sponsored by: 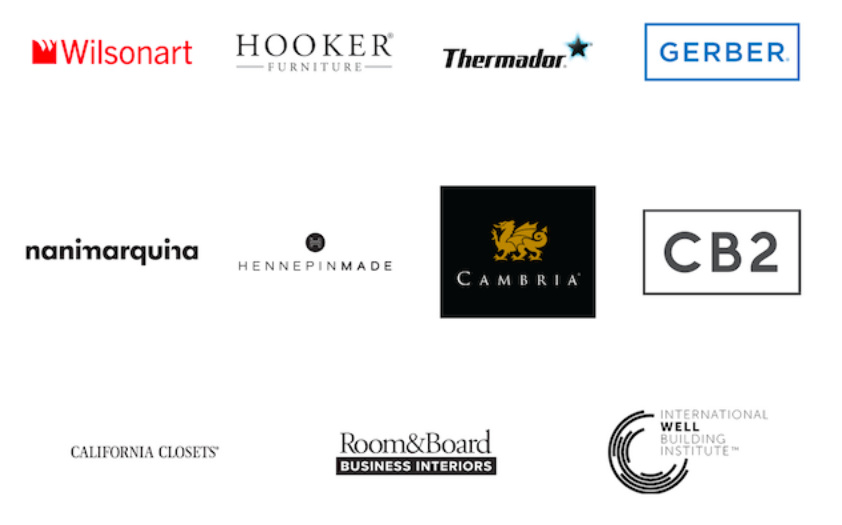 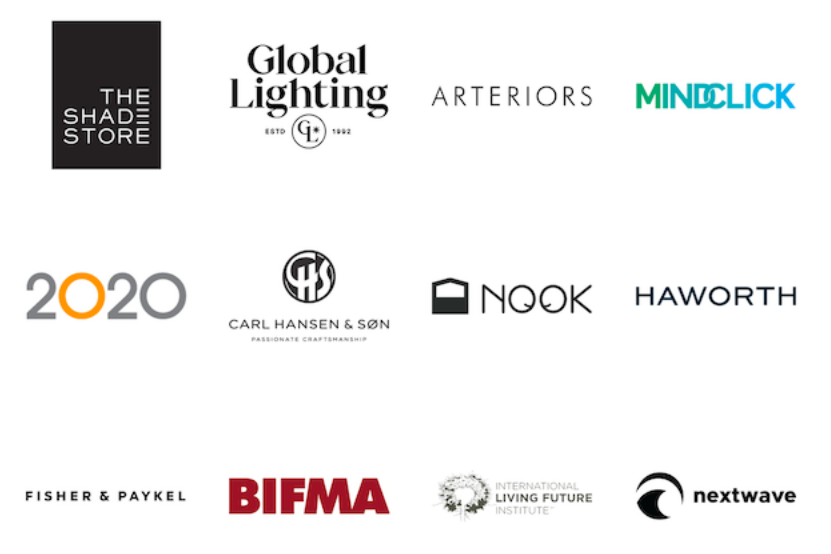