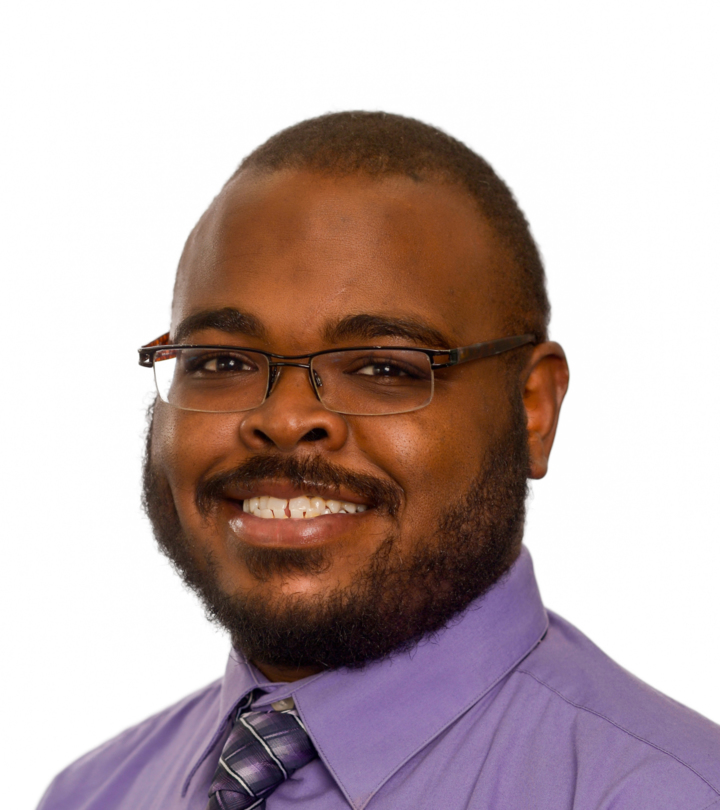 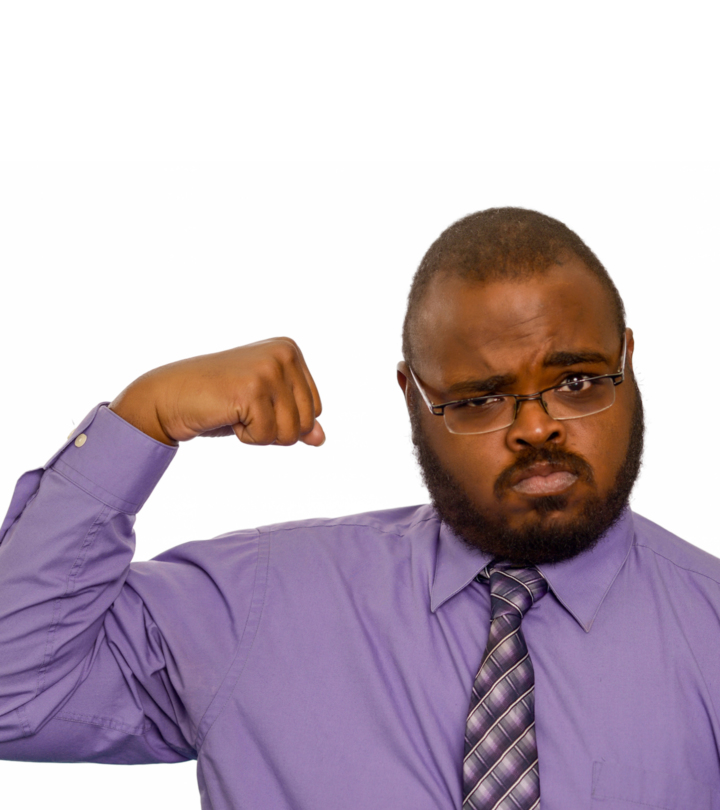 Shawn Deon Basker was born and bred for Customer Service. Born in Washington, DC, and raised in Fort Washington, MD, he graduated in 1996 from Suitland High School as the “friendliest male” in a large graduating class. He then attended Bethune Cookman University, where he majored in Elementary Education.

Upon graduation, he began a career in Customer Service, working a seasonal position at a popular toy store. Realizing his dream of becoming the WWE Intercontinental Champion wasn’t realistic, he went on to apply for a Membership/Customer Service position with the American Academy of Otolaryngology-Head and Neck Surgery. During his five-year tenure there, he attended the organization’s annual national meetings, promoting educational products and providing membership information to all Otolaryngologists who visited the membership booth. He left that position to take on his most daring role: fatherhood. His first child, Jaylen, was born in 2010 and was followed by a daughter, Jasmine, in 2012.  In late 2016, he welcomed another child; Jordyn joined the ASID family on December 22, 2016.

Following a stint as a stay at home dad, he accepted a temporary position at the National Stone, Sand, and Gravel Association (NSSGA). From there he came to his current post at ASID. Now in his second year as a Customer Service Associate, Shawn enjoys the calls of all members and loves speaking with them.  He tries always to respond to them in a timely fashion to ensure all member inquiries are answered.

5 Things You Didn’t Know About Shawn