Representing the Society’s Highest Level of Professional Recognition, the 2019 ASID National Awards Honors Those Making an Impact Within the Design Industry

The American Society of Interior Designers (ASID) has announced the winners of the 2019 ASID National Awards, one of the Society’s most distinguished honors. The ASID National Awards recognize design professionals who have shown immense dedication and commitment to enhancing the industry and have created a significant, impactful body of work throughout the course of their careers. The winners of the 2019 ASID National Awards are: Primo Orpilla, co-founder of Studio O+A (Designer of Distinction); Healthy Building Network (Design for Humanity), Rosalyn Cama, FASID, EDAC, president of Cama, Inc. (Design Innovation), and Stephanie Clemons, Ph.D., FASID, FIDEC, professor and coordinator of the Interior Architecture + Design Program at Colorado State University (Nancy Vincent McClelland Merit).

“We are beyond proud to announce the winners of this year’s ASID National Awards,” states Randy Fiser, Hon. FASID, ASID CEO. “The recipients exemplify excellence with notable and continuing contributions to the design industry, and embody the Society’s belief that design impacts lives. We are honored to recognize them for their extraordinary achievements and look forward to celebrating them at Celebration – The ASID Awards Gala in July.”

The Awards are divided into four distinct accolades: Designer of Distinction, Design for Humanity, Design Innovation, and the Nancy Vincent McClelland Merit award.

The Designer of Distinction award recognizes an ASID professional member who exemplifies a commitment to the profession as demonstrated by a significant, high-quality body of work representing excellence in interior design. This year’s recipient is Primo Orpilla, co-founder of Studio O+A. 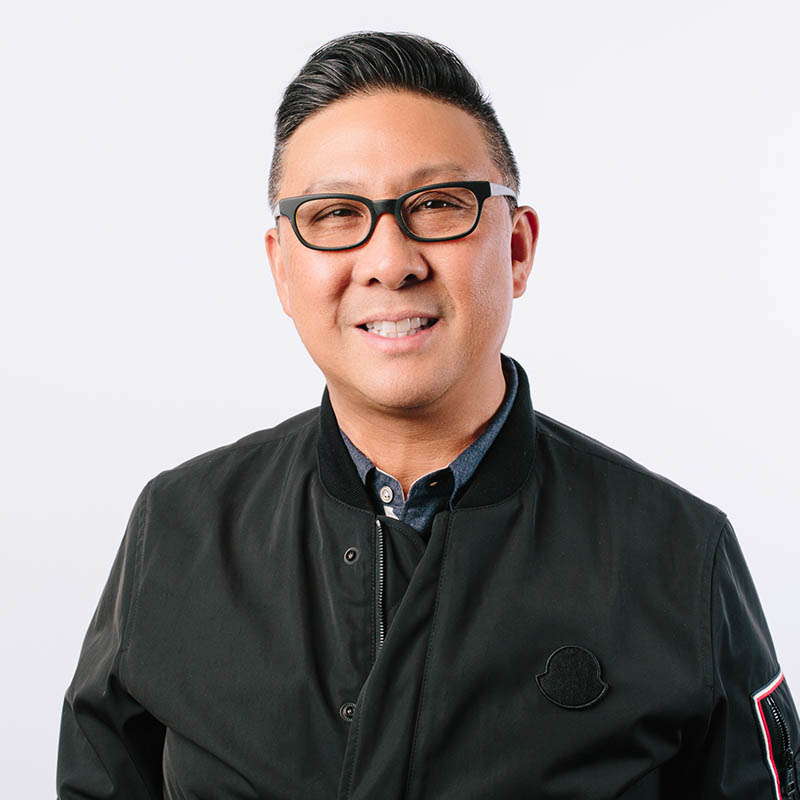 Primo Orpilla is co-founder of Studio O+A, a multi-disciplinary San Francisco design firm that has changed the way we think about work and workplace. O+A's groundbreaking designs for Facebook, Microsoft, Yelp, Nike, McDonald’s, Slack, and many other companies have demonstrated the power of design to make the work environment a catalyst for creativity and a vehicle for change. Collaborating on innovative furniture designs, Primo has consistently expanded O+A’s scope and reach. A frequent lecturer on design and the future of workplace, Primo speaks at schools and design conferences globally, empowering the next generation of designers. In 2016, O+A won the Cooper Hewitt Design Award for Interior Design. In 2017, FRAME Publishers released a comprehensive retrospective of the firm's work: Studio O+A: Twelve True Tales of Workplace Design.

The Design for Humanity award celebrates an individual or institution for having significantly contributed to improving the environment for humanity through design-related activities or projects that transform lives. This year’s recipient is the Healthy Building Network. 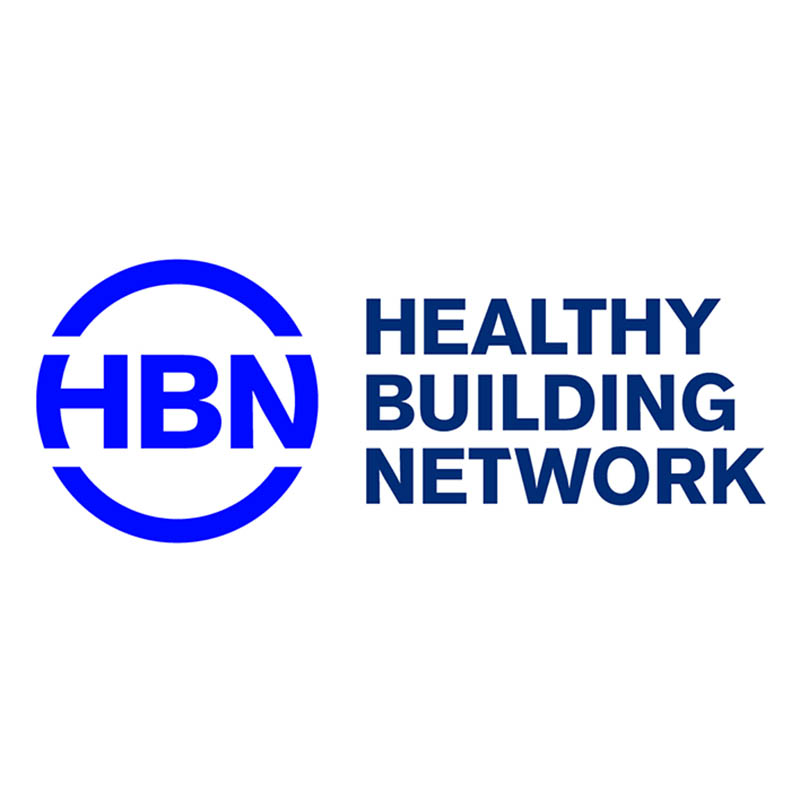 The Healthy Building Network (HBN) believes that a healthy, sustainable world is possible – a world where the spaces in which we live, work, and play help us breathe easy, think clearly, and feel more creative. With a mission to advance human and environmental health by improving hazardous chemical transparency and inspiring product innovation, HBN has defined the leading edge of healthy building practices that increase transparency in the building products industry, reduce human exposure to hazardous chemicals, and create market incentives for healthier innovations in manufacturing. HBN is a team of researchers, engineers, scientists, building experts, and educators who pursue its mission through research and policy, data tools, and education. Buildings are the focus of HBN’s work due to the volume of material they represent and our day-to-day interaction with them. Because we spend 90 percent of our time indoors, the spaces we occupy have an enormous impact on our health and productivity, and what we build them with matters. Evidence increasingly shows that toxic chemical exposures may be costing the U.S. billions of dollars, millions of IQ points, and disproportionately impacts the health of children, communities of color, low-income families, and other vulnerable populations. Demanding and specifying healthier materials makes a difference throughout the entire system, and HBN works to ensure that these health benefits are accessible to all.

The Design Innovation award recognizes an individual, organization, manufacturer, or research project for having produced a significant and innovative product, project, or body of work that contributes to interior design by positively impacting human behavior; promoting comfort, efficiency, or communication; exemplifying a commitment to the profession; exhibiting a commitment to sustainability, health, and wellness; and displaying an overall appreciation for design. This year’s recipient is Rosalyn Cama, FASID, EDAC, president of CAMA, Inc. 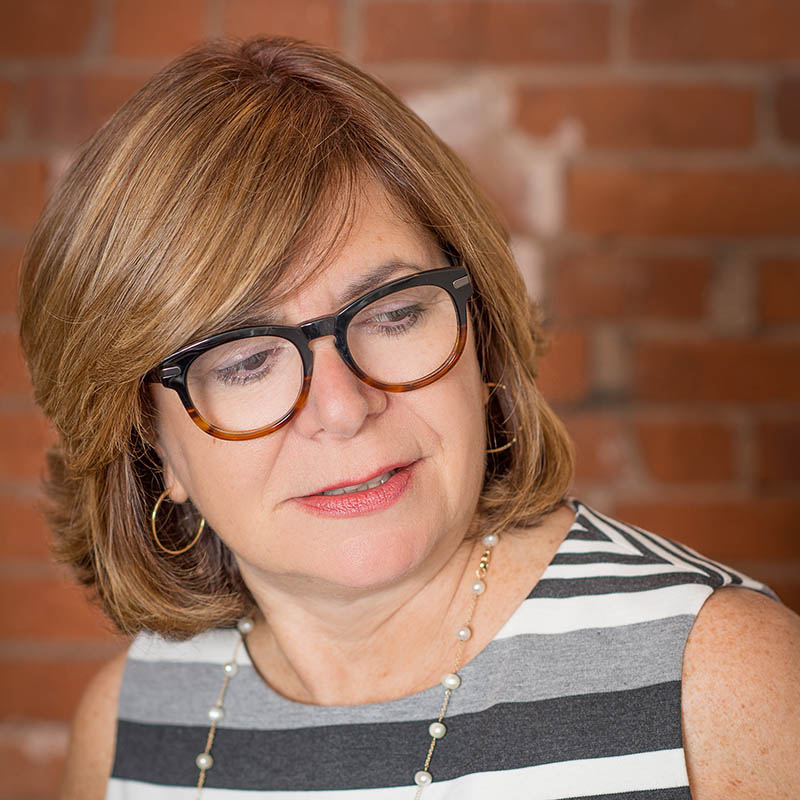 Rosalyn Cama has been a practicing interior designer for over 30 years and has worked on numerous projects throughout the United States. A fellow of the American Society of Interior Designers (ASID), she served as the Society’s 24th president and has served as the chair of its Healthcare Specialty Network. She is chair emeritus of The Center for Health Design board, and frequently writes and lectures on what she calls “Life Indoors,” the intersection of health, the design of the built environment, and well-being. Rosalyn has received many design and service awards during her storied career, including an Honorary Doctorate in Fine Arts from the New York School of Interior Design in 2014, the ASID Designer of Distinction Award in 2012, and The Center for Health Design’s Russ Coile Lifetime Achievement Award in 2015. Rosalyn authored Evidence-Based Healthcare Design (John Wiley & Sons, 2009), and in 2015 founded the CAMA Collection, LLC, a product line that addresses the gaps inhibiting the development of dignified, supportive care environments. Based on the intelligence gathered in CAMA Inc.’s Lab and Studio, the Collection helps enunciate and develop products by working with handpicked manufacturers, artisans, and publishers who share the organization’s values. Products developed with IoA Healthcare Furniture and Skyline Designs have won many prestigious product awards.

The Nancy Vincent McClelland Merit award honors individuals, organizations, manufacturers, or research projects for outstanding support of the interior design profession through education, research, promotion of the value or impact of interior design, or another significant contribution. This year’s recipient is Stephanie Clemons, Ph.D., FASID, FIDEC, professor and coordinator of the Interior Architecture + Design Program at Colorado State University. 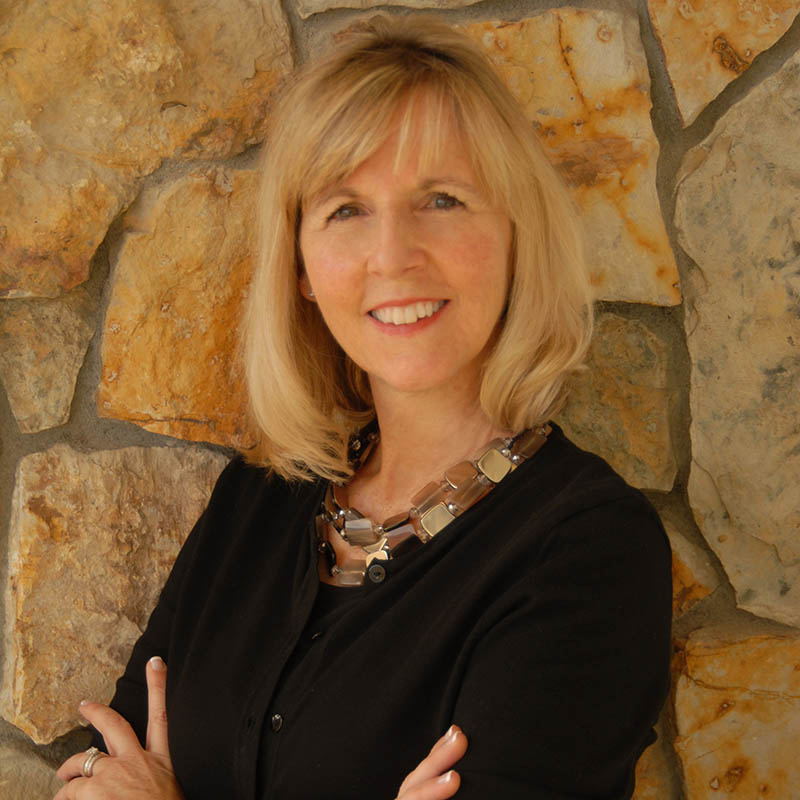 Stephanie Clemons loves working with the future generation of design professionals. As professor and coordinator of the Interior Architecture + Design Program at Colorado State University (CSU), she teaches both undergraduate and graduate courses. She has received over 50 regional and national awards for contributions related to teaching, research, and service including the Board of Governors Undergraduate Excellence in Teaching Award. She has also published over 35 journal articles and is one of CSU’s 12 University Distinguished Teaching Scholars. Stephanie has served as chair of the American Society of Interior Designers (ASID) National Board of Directors and as president of the Interior Design Educators Council (IDEC). She has also served as chair for the Journal of Interior Design. She is an honored recipient of the Fellows Award from both IDEC and ASID in recognition of her contributions to their organizations, the profession, and her research related to K-12 youth.

The 2019 ASID National Award winners will be honored at Celebration – The ASID Awards Gala on July 20, 2019 in Atlanta.